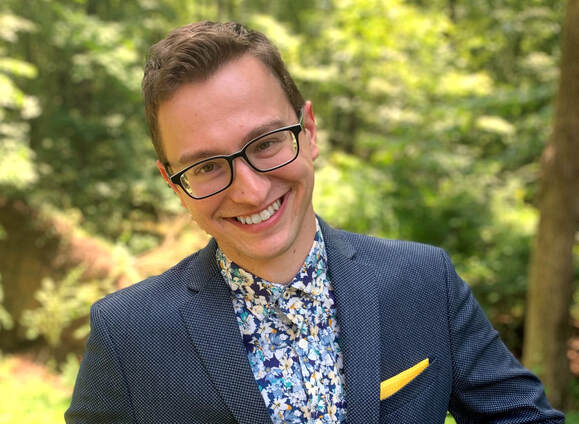 I am a political scientist and policy specialist of southeast European and international affairs with a PhD from York University in Toronto.  My career background is a unique blend of global academic and professional engagement, as I have worked as a scholar, policy analyst, consultant, researcher, and writer in both North America and Europe.

My academic research concentrates primarily on the politics of contemporary southeastern Europe, with a particular focus on the politics of the non-EU states of the Western Balkans. More broadly, my academic fields of interest and expertise are split between international relations, global political economy, and political theory. I am interested in democratization processes, state development (including the process of state and regime failure), and post-conflict and peace studies, in particular as these topics relate to southeastern and eastern Europe. These concerns likewise keep me invested in debates on social movements and organized labor, regionally and globally.

Between 2018 and 2020, I was a limited term Assistant Professor of Political Science and Policy Studies at Elon University, during which time I also co-hosted of the popular regional podcast Sarajevo Calling.

My doctoral research concerned the development of the state in the Balkans, in particular, Bosnia-Herzegovina (BiH). A work of both political and international relations theory and area studies, my project situated the post-war Dayton constitutional order in BiH in a longer process of state and class formation in the region. My first book, Hunger and Fury: The Crisis of Democracy in the Balkans, was published in 2018 by Hurst Publishers and Oxford University Press and drew extensively on the research that I had conduced during my time at York, as well as during my stay at Columbia University as a Visiting Scholar at the Harriman Institute.

Presently, I am an Advisory Board member of the Kulin Initiative. From 2015 to 2021, I was a policy consultant at the regional office of the Friedrich Ebert Foundation in Sarajevo. Previously, I have spent time as an editorial board member and policy adviser of the Culture Shutdown civic initiative, as Fellow and Social Media Director at the Emerging Democracies Institute (EDI), and as a Fellow at the EastWest Institute. I have also provided my services as a consultant and researcher to a number of development, monitoring, and consultancy agencies, in addition to several years spent working in the labor movement in Canada.

Selections from my academic publishing can be found on my Academia.edu profile. For commentaries I have published in the popular press, as well as various TV and radio appearances, please visit the media page of this site. For other professional connections please visit my LinkedIn profile.